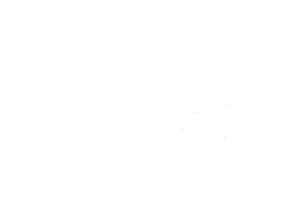 What does it feel like to see a wedding in the Alhambra?

Witnessing a wedding in the Alhambra is, above all, a privilege.

This one took place at Carmen de los Chapiteles, an ancient hotel located in the Albaicin neighbourhood and surrounded by some gardens, beautiful fountains and the sound of water everywhere.

Here was the place where Andreas and Mayes wanted to organize their wedding. They are both from Norway, biologists by Oslo University and they came to Granada one day and fell in love with it.

For this special day, they talked to their families and friends, stayed in the closest hotels to the venue and took advantage of a lovely, warm and sunny day in September to say ” I do”.

No detail was missed.

Lots of people were walking around, drinking beers and having tapas, listening to the guitar player and taking pictures of one of the best sunsets in the world as well.

Undoubtedly, one of the best places to get married in Granada

Carmen de los Chapiteles is really ancient. The Catholics Kings gave it to the main general of the Spanish Army, the Gran Capitán, when he took Granada at the end of the arabic era.

And now, cue the music! 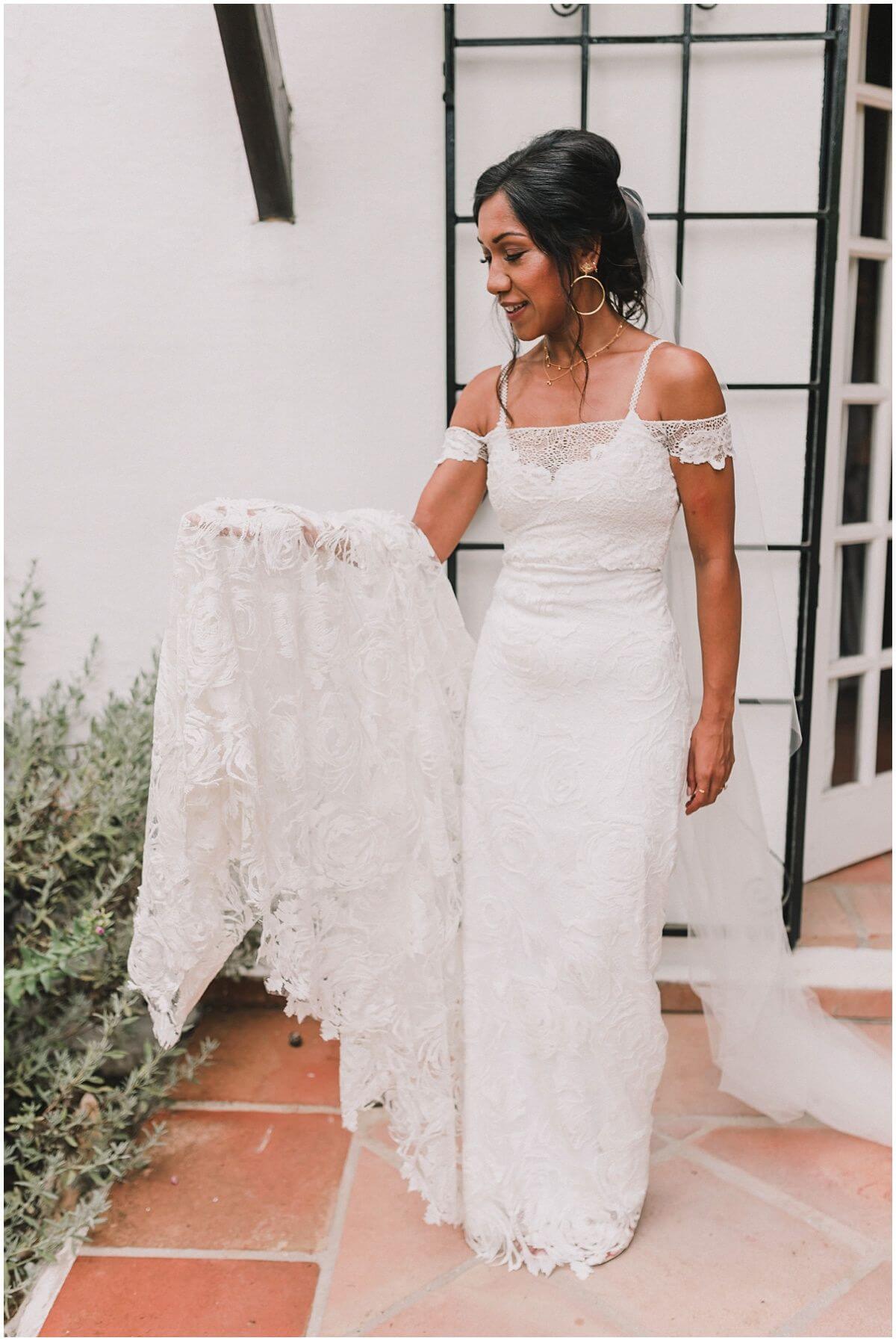 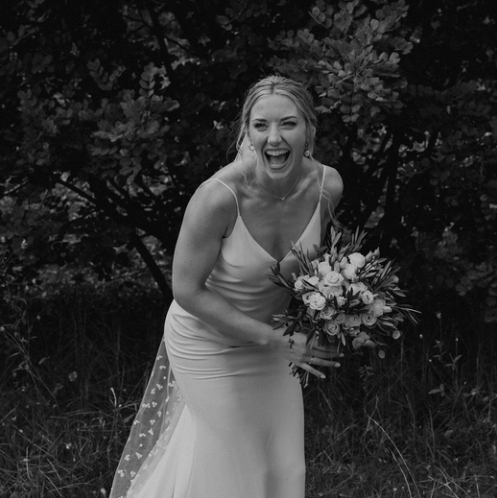 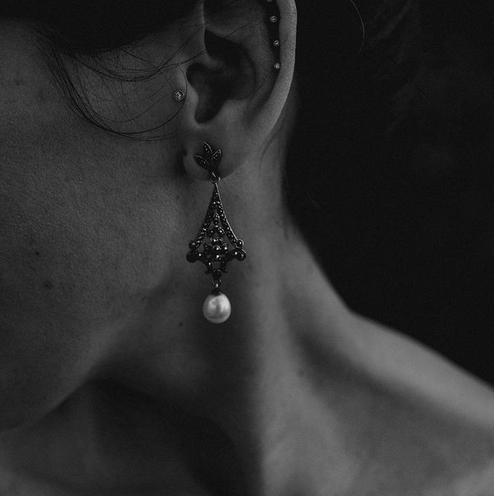 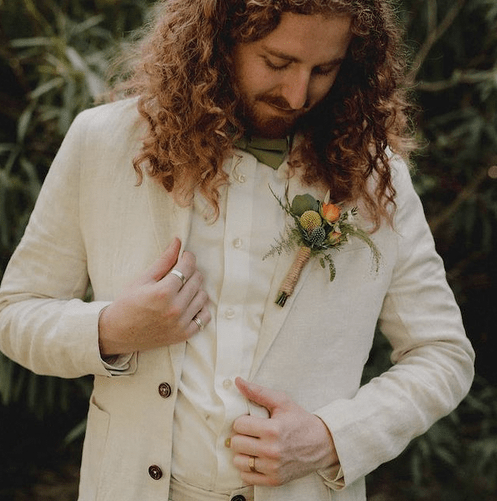